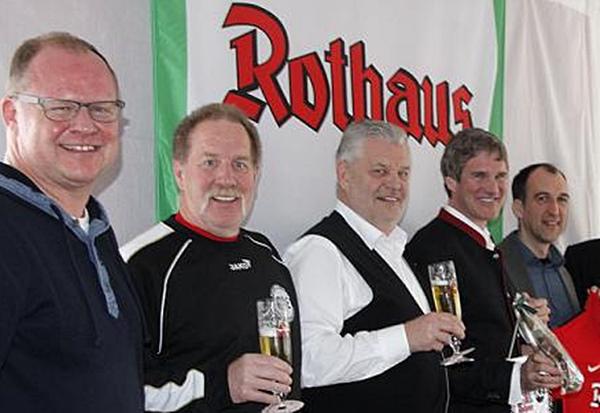 At the other hand I was quite entertained, so six stars it will be. . The biggest problem with episode 1. This all hardly makes the political aspect of the plot credible. So no, De Klerk would not be the main rival of Paul Oosterhuis. Granted, better than almost all Dutch productions, but that doesn't set the bar high.

Also especially the Amsterdam electorate is not very interested in the sex lives of its politicians. Only two candidates are presented, while the local government body entirely consists of leftists and the city council sees no less than 12 political parties. The biggest party and the mayor belong to Green Left, while the second party, Democrats 1966, are comparable with the British Liberal Democrats. Dutch police officers would have had such a chat in a local pub - like the one Van der Valk uses as his briefing room. Like fionacluck already pointed out, there's quite a lot left to desire. . 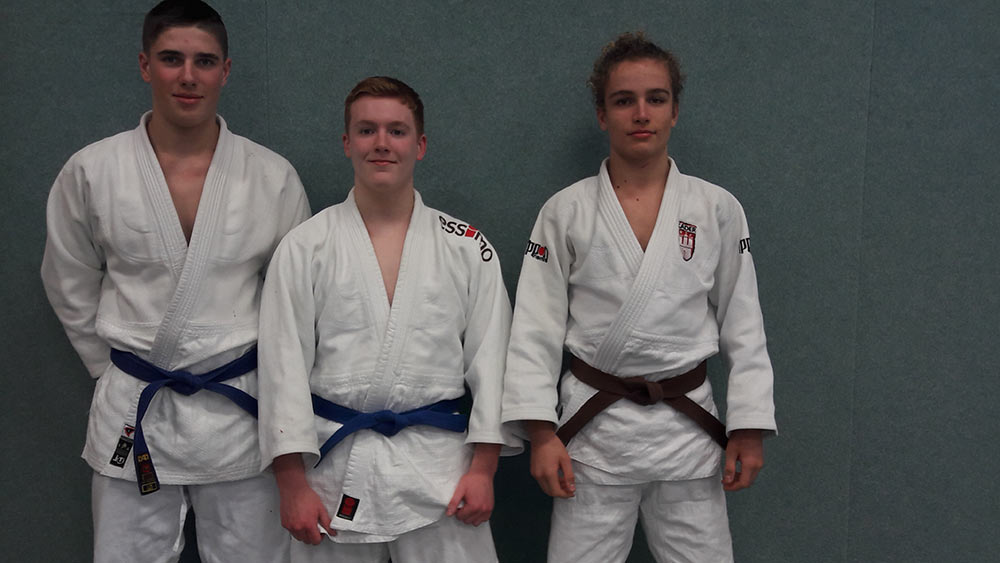