Tech companies are at about 17 times earnings which is the same as the market multiple, yet they are growing about twice as fast and it is stable secular growth. And one of the strongest chances in this regard is the shift from offline to online. The way we do it in the team is we focus a lot on small capitalization companies, companies that are less followed by analysts and other investors, and last year small caps unperformed the broader tech space, we suffered a bit there. And now we are in 2015 and we are off to a pretty good start, again. The earnings are growing about 16% and we see a significant operating leverage ahead for that business. We own Google there, which is kind of the toll booth to the internet, and we think a lot of the ad dollars will end up there. 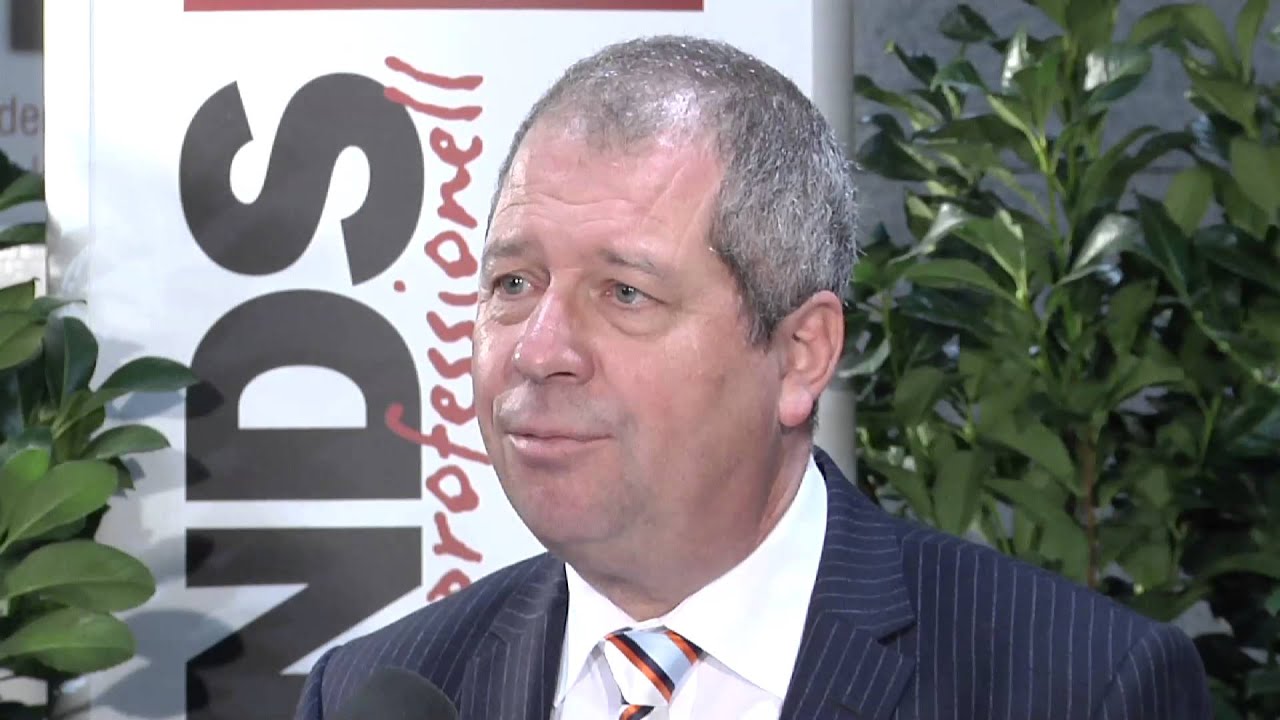 . Having said that, we are quite optimistic about the growth of outlook for the technology sector. It is extremely important to point out the attractiveness of the competitive position of the global technology space. We own Google instead - positive earnings momentum, and the stocks we have in the portfolio will lead to outperformance in 2015 and beyond. Samsung is one of the cheapest stocks in our universe so we expect a significant re-rating there in 2015. So, really, we are very optimistic about the growth outlook for tech companies and when you compare that to the earnings multiple you have to pay to buy this exposure. How did it come about that we are slightly behind the benchmark in 2014? We are seeing technology companies really taking the next step, growing and taking share from traditional industries. 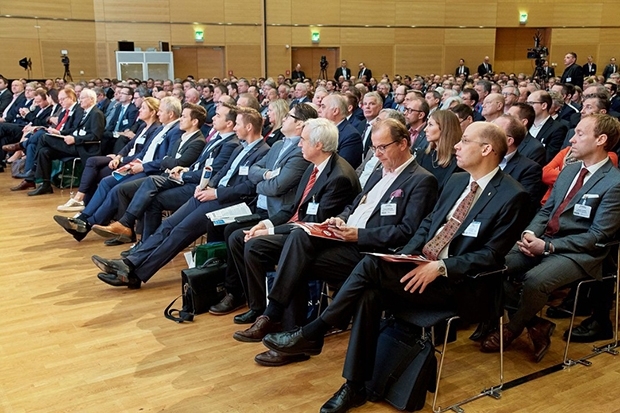 Also we tend to focus on companies that are exposed to key transitions within technology where investors are a bit fearful even though we think earnings momentum will continue and stay positive. A third reason is that we did not own Facebook. What we look for in the team are companies that have a strong position within key trends in technology while staying very disciplined on valuation. How would you describe this position? And also Samsung, with the launch of the new Galaxy smartphones series, has started to show some earnings upgrades. How would you describe the current positioning of the fund, Erling? And also in 2014, you were among the best European Tech funds. . . 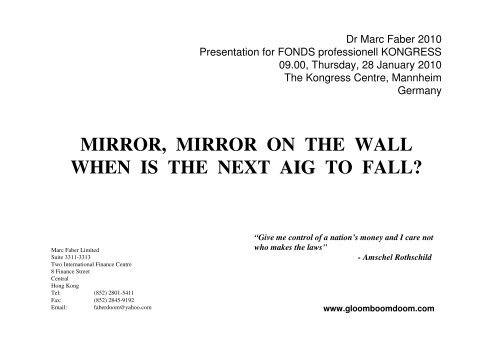 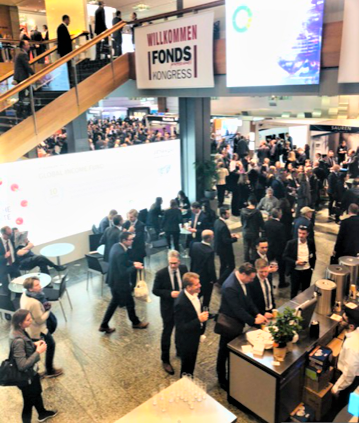